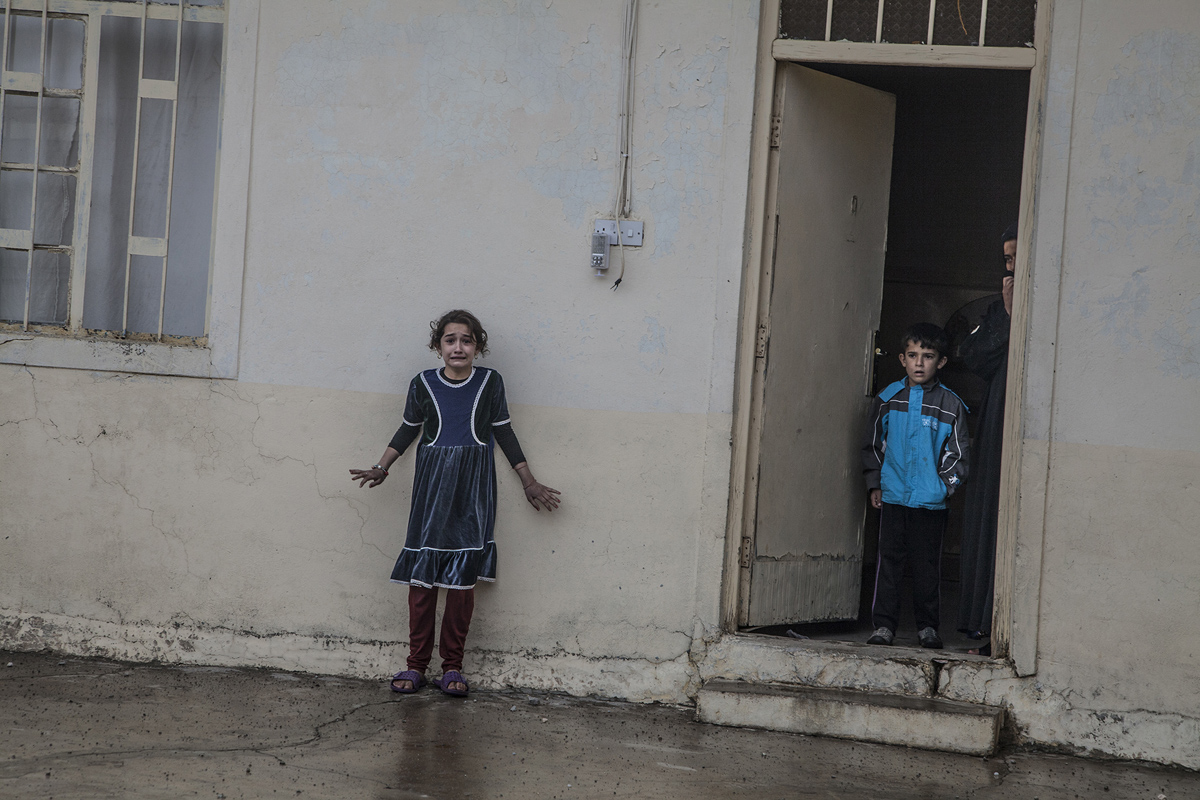 Chancellor Angela Merkel of Germany has been praised for her moral leadership for saying that all Syrian migrants would be allowed to come to Germany and apply for asylum. But some have argued, like Mr. Orban and Prime Minister David Cameron of Britain, that simply opening the European door will cause many more thousands of migrants and asylum seekers to abandon refugee camps in Jordan, Lebanon and Turkey, and embark on the hazardous and expensive journey to Europe, promoting more people smuggling, and not less.

Conor Friedersdorf at The Atlantic:

Each year, I keep a running list of exceptional nonfiction that I encounter as I publish The Best of Journalism, an email newsletter that I send out once or twice a week. This is my annual attempt to bring some of those stories to a wider audience.

Some recomendations: How Much My Novel Cost Me

Portrait of a Young Man with Down Syndrome

Vincent Musetto, a retired editor at The New York Post who wrote the most anatomically evocative headline in the history of American journalism — HEADLESS BODY IN TOPLESS BAR — died on Tuesday in the Bronx. He was 74. 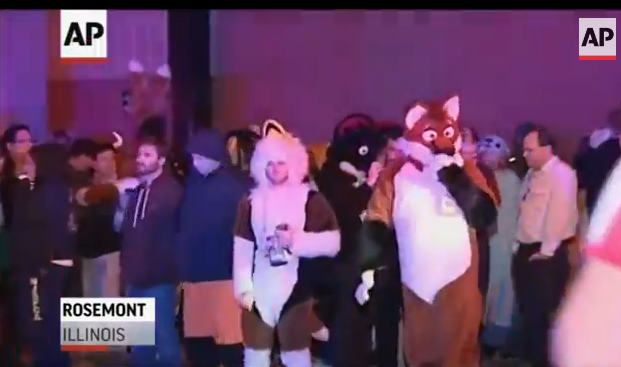 “It was shocking,” a man standing outside the hotel dressed in a red panda animal suit told the Tribune, noting that he and other guests did not hear an alarm but rather found out that they had to evacuate from hotel staff and texts.

The facts of the case showed that under Missouri law — and in accordance with Supreme Court precedent — Officer Wilson was justified in shooting Michael Brown.

In fact, compared to other police use-of-force cases, this incident was pretty simple and pretty easy to evaluate. Under Missouri law, a police officer is authorized to use force in self-defense (when in fear of death or great bodily harm to himself or another person) and to effect an arrest or prevent escape under certain prescribed conditions

Absolutely amazing TV, William O’Brien of BATS gets into it with Brad Katsuyama of IEX live on the NYSE floor, traders stop trading, and start shouting at the TVs.

Backstory is here: The Wolf Hunters of Wall Street 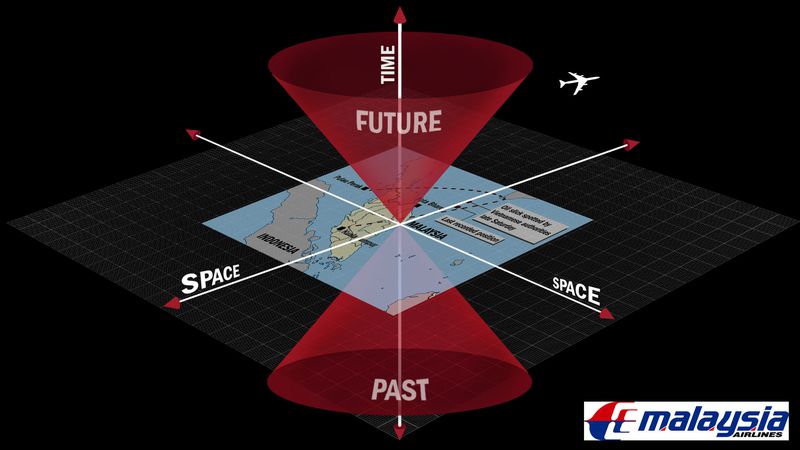 KUALA LUMPUR, MALAYSIA—Following a host of conflicting reports in the wake of the mysterious disappearance of Malaysia Airlines Flight 370 last Saturday, representatives from the Kuala Lumpur–based carrier acknowledged they had widened their investigation into the vanished Boeing 777 aircraft today to encompass not only the possibilities of mechanical failure, pilot error, terrorist activity, or a botched hijacking, but also the overarching scope of space, time, and humankind’s place in the universe.

Alexis C. Madrigal in The Atlantic with a great long form on Califonian water crisis:

Lund doesn’t expect a grand bargain. “It’s hard to ask us to value things explicitly,” he told me. Everything has to at least seem like a win-win for everybody. Who wants to look farmers in the face and tell them that it’s their land that should be fallowed? Or tell the farmworkers who labor for that farmer that it’s their jobs that are going to go? Or tell the urban poor that their water bills are going to go up?

Jeff Himmelman in the NYT:

Ayungin Shoal lies 105 nautical miles from the Philippines. There’s little to commend the spot, apart from its plentiful fish and safe harbor — except that Ayungin sits at the southwestern edge of an area called Reed Bank, which is rumored to contain vast reserves of oil and natural gas. And also that it is home to a World War II-era ship called the Sierra Madre, which the Philippine government ran aground on the reef in 1999 and has since maintained as a kind of post-apocalyptic military garrison, the small detachment of Filipino troops stationed there struggling to survive extreme mental and physical desolation. Of all places, the scorched shell of the Sierra Madre has become an unlikely battleground in a geopolitical struggle that will shape the future of the South China Sea and, to some extent, the rest of the world.

Peter Maass in the NYT:

Before long, Poitras received an encrypted message that outlined a number of secret surveillance programs run by the government. She had heard of one of them but not the others. After describing each program, the stranger wrote some version of the phrase, “This I can prove.”

Seconds after she decrypted and read the e-mail, Poitras disconnected from the Internet and removed the message from her computer. “I thought, O.K., if this is true, my life just changed,” she told me last month. “It was staggering, what he claimed to know and be able to provide. I just knew that I had to change everything.”

IBLIL, Syria — The airstrikes resumed at 7:30 a.m., beginning with a rolling series of explosions in the village of Zoghba. An extended roar shook the northern Hama Plain.

In nearby Iblil, rebel fighters listened knowingly. If the pattern held, shells and rockets would soon follow — and hundreds of opposition fighters in villages they had recently claimed would face another punishing day.

Roughly six weeks ago, as foreign governments were focused on whether chemical weapons had been used in Syria’s civil war, several rebel groups made a decision blending boldness and risk. Eager to break a painful near-stalemate that has settled over the war since late last summer, they opened a front here on the arid flatlands east of the Aleppo-Damascus highway.

Fantastic interactive infographic in the NYT:

Recent elections have placed a heavy emphasis on “swing states” — Ohio, Florida and the other competitive states. Yet in the past, many more states shifted between the Democratic and Republican parties. A look at how the states stacked up in the 2012 election and how they have shifted over past elections. 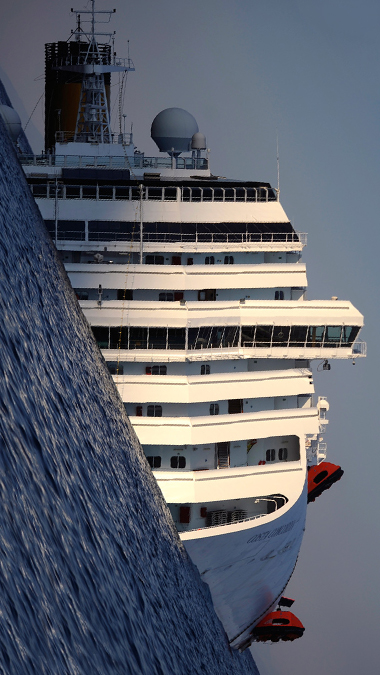 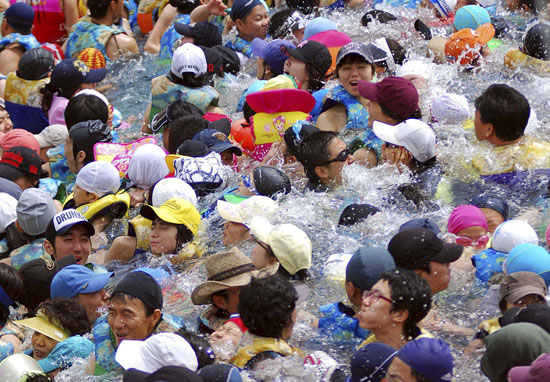 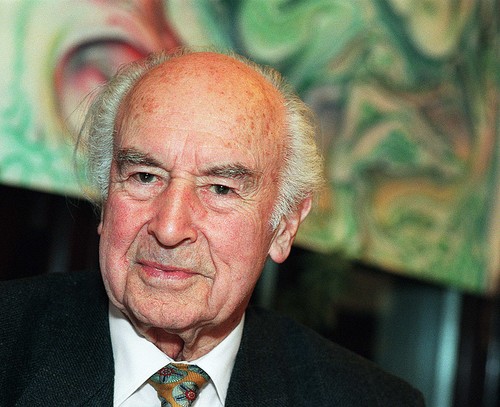 But Hofmann's life had already been altered. LSD and the other psychoactive drugs "changed my life, insofar as they provided me with a new concept about what reality is," he said. "Before, I had believed there was only one reality: the reality of everyday life.

"Under LSD, however, I entered into realities which were as real and even more real than the one of everyday." He also "became aware of the wonder of creation, the magnificence of nature and of the plant and animal kingdom. I became very sensitive to what will happen to all this and all of us."

Beautiful "audio slide show" (need a better name for that) about the closing of the South St. Paul stockyards.

If you want more of the back-story, the news article is here.

Bruce does his annual "state of the world" conversation with Jon Lebkowsky and others on The WELL.