Calvin Trillin in The New Yorker:

Normally, mentions of Shopsin’s in print are complimentary, in a sort of left-handed way—as in Time Out New York’s most recent guide to the city’s restaurants, which raved about the soups and described Kenny (“the foul-mouthed middle-aged chef and owner”) as “a culinary genius, if for no other reason than he figured out how to fit all his ingredients into such a tiny restaurant.” To Kenny’s way of thinking, a complimentary mention is worse than a knock. It brings review-trotters—the sort of people who go to a restaurant because somebody told them to. Kenny finds that review-trotters are often “petulant and demanding.” Failing to understand that they are not in a completely conventional restaurant, they may be taken aback at having the person next to them contribute a sentence or two to their conversation or at hearing Kenny make a general remark in language not customarily heard in company unless the company is in a locker room.

The God of New York real estate is an ironic god, and he works in ironic ways. What propelled Ken and Eve into the restaurant business in the first place, twenty years ago, was a bump in their rent. They figured that their choices were to start opening on weekends or transform the store into a restaurant. By that time, Kenny was doing a good business in takeout sandwiches like chicken salad and egg salad. “Zito would bring me over bread and I would just have a line out the door every lunchtime,” he recalled not long ago. “Essentially, if anyone asked me what I did for a living, I said I sold mayonnaise—mayonnaise with chicken, mayonnaise with shrimp, mayonnaise with eggs, mayonnaise with potatoes. The key was that essentially you sold mayonnaise for eight dollars a pound and everything else you threw in for free.”

Mona El Dorr is from a village in the south of Lebanon called Majdelzoum. She is known as Oum Ali. For over a decade, she has put her heart, strength and soul into keeping the culinary traditions of her village alive.

The Netherlands is a small, densely populated country, with more than 1,300 inhabitants per square mile. It’s bereft of almost every resource long thought to be necessary for large-scale agriculture. Yet it’s the globe’s number two exporter of food as measured by value, second only to the United States, which has 270 times its landmass. How on Earth have the Dutch done it?

Gabrielle Hamilton in NYT, paywalled, so linked via Archive.is:

There are three pretty joyful projects here that reward not only the pleasure-driven eater but the scientifically curious mind as well. Making soy milk, making soft tofu, and making a savory caramel sauce (not sweet like the one you’re probably accustomed to, but vinegary and spicy) are all as easy as those beginner science projects we remember from grade school (growing marigolds or sprouting avocado pits) and equally as wondrous.

Ariana Eunjung Cha in The WaPo:

Scientists seeking to better understand the alluring properties of hot foods have found evidence that we may be so drawn to them because they are good for us. While the research is still preliminary, it suggests spicy food may have all kinds of health benefits ranging from boosting metabolism and preventing gastric damage to reducing the risk of heart disease and cancer.

The newest study, published this week in The BMJ, finds a link between regular consumption of spicy foods and a lower risk of death. 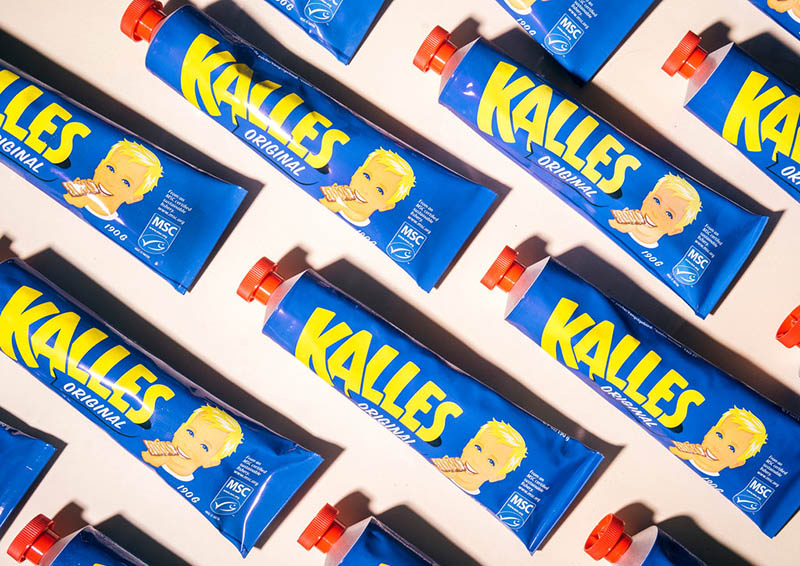 Cecilia Sajland, marketing manager for Kalles, said, “We wanted to show other nationalities’ incomprehension when it comes to very Swedish tastes like Kalles,” adding, “We wanted Swedes to feel unique and proud of the brand and the taste.”

And there was no easy definition for what Pépin had become for me. He was not my father, certainly, nor a friend, nor even a mentor. “Role models” were for college essays, not grown men. Any of those relationships would have been recognizable, with its own protocol for behavior and for expressing gratitude. But Pépin and I had met only glancingly, at a moment that had obviously meant vastly more to me than it had to him, itself something hard to admit. I had learned, over time, that I was not alone. Many other men had had similar experiences—even equally surreal ones. Not enough of them had ever said thanks.

For all the debate surrounding the latest recommendations from the committee that proposed federal dietary guidelines, the group’s endorsement of low-fat and fat-free milk over whole has garnered little attention. This suggests that while many of us scoff at the misguided anti-fat crusades of recent years (nuts to you, 1980s!) whole milk remains an unpopular outlier. And that’s just ridiculous.

Surprise! Dairy fat actually helps avoid obesity Though it would seem to follow that consuming less fat would lead to being less fat, that’s not quite what the science says, at least when it comes to dairy—even if whole milk is more caloric than skim.

Toshiba, the Japanese technology conglomerate with a lineage dating back to the 19th century, is looking for growth in a whole new way. In a sterilized clean room about 35 miles outside of Tokyo, where Toshiba used to make floppy disks in the 1980s and 90s, the company is now starting to grow thousands of lettuce plants as it expands into indoor agriculture. 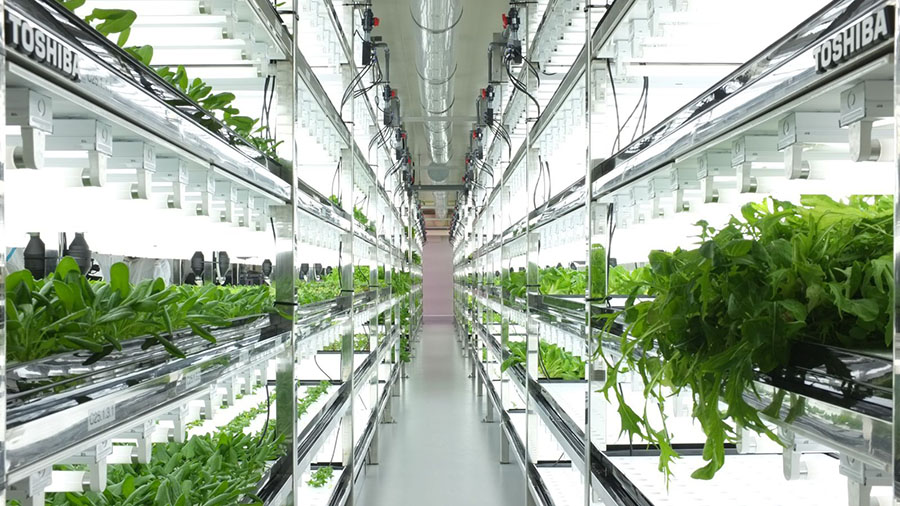 Olga Khazan in The Alantic:

At a drab community center on Chicago’s West side, there’s a room where families sit around idly. Unemployment is high here, and so is crime: Last month, East Garfield Park was ranked the seventh most violent out of 77 Chicago neighborhoods. The center offers everything from domestic-violence help, to financial assistance, to warmth during the long winter.

It also offers salads, which visitors can purchase from a futuristic-looking vending machine. The salads are made from high-end ingredients like blueberries, kale, fennel, and pineapple. Each one comes out in a plastic mason jar, its elements all glistening in neat layers, the way fossils might look if the Earth had been created by meticulous vegans. 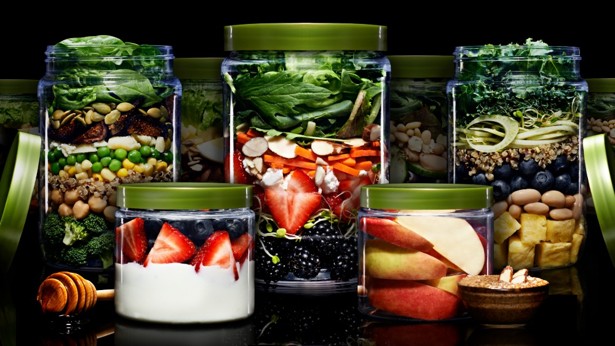 She finally gets there: “It’s not the money, it’s the time.” I’m sick of rich people wondering why poor people eat shit food. Duh.

Melissa Eddy in the NYT:

On Sunday mornings, the line at the backdoor of Fritz Trefzger’s bakery snakes through the courtyard as customers wait for their chance to step into the inner sanctum of his kitchen.

Once there, they can pick his small, oblong white bread rolls, and their darker, seeded cousins, fresh off the oven racks. Just as important for the master baker, they can also watch him twist a rich, brown-crusted pretzel to perfection — thick in the lower belly, with arms thin enough to drape neatly on either side — with a few deft turns of his wrist.

That was the point, he said, of opening his kitchen to the public, something not normally done at traditional German bakeries. The idea was not only to attract customers, but also to send a message to anyone who might be tempted to pick up their Sunday rolls at the local supermarket, which have made the traditional German bakery an endangered species.

“I wanted them to see for themselves, up close, what we do,” said Mr. Trefzger, 58, as he sat in the cafe attached to the bakery that he took over from his father in 1989. “It is important that people learn to appreciate the traditional craft of baking bread.” 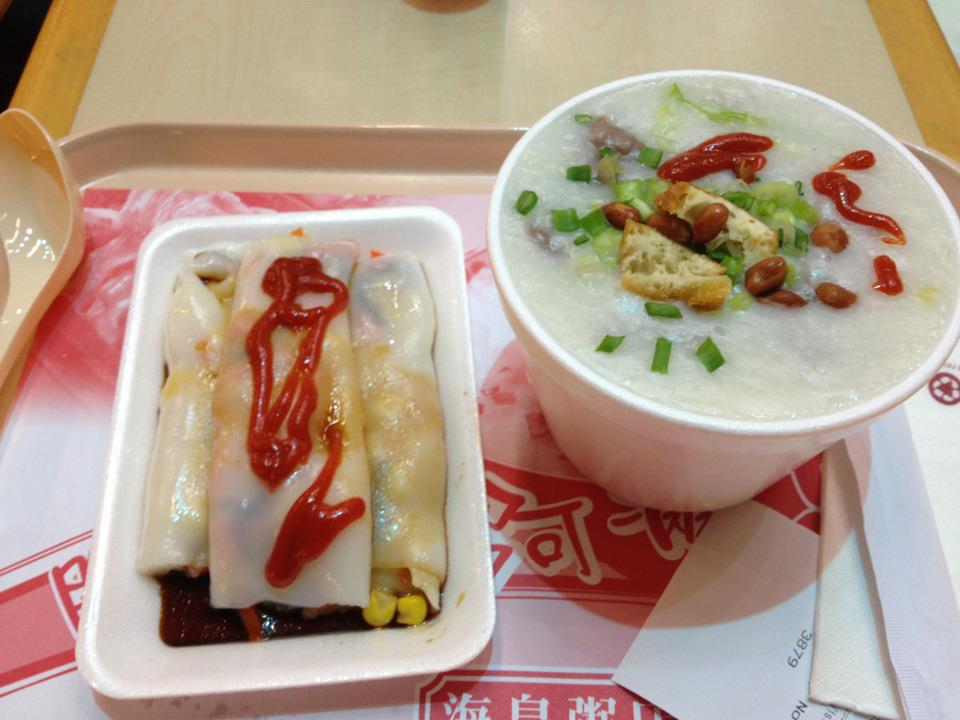 Tagged as: travel, food, me
Permalink: #